I have been a little remiss in not posting a great deal this Summer. I have been busy making new forms and developing glazes and slips,  still much to do.  Here are a few images of some recent work.  I will add some more as I get chance to photograph the current pieces. 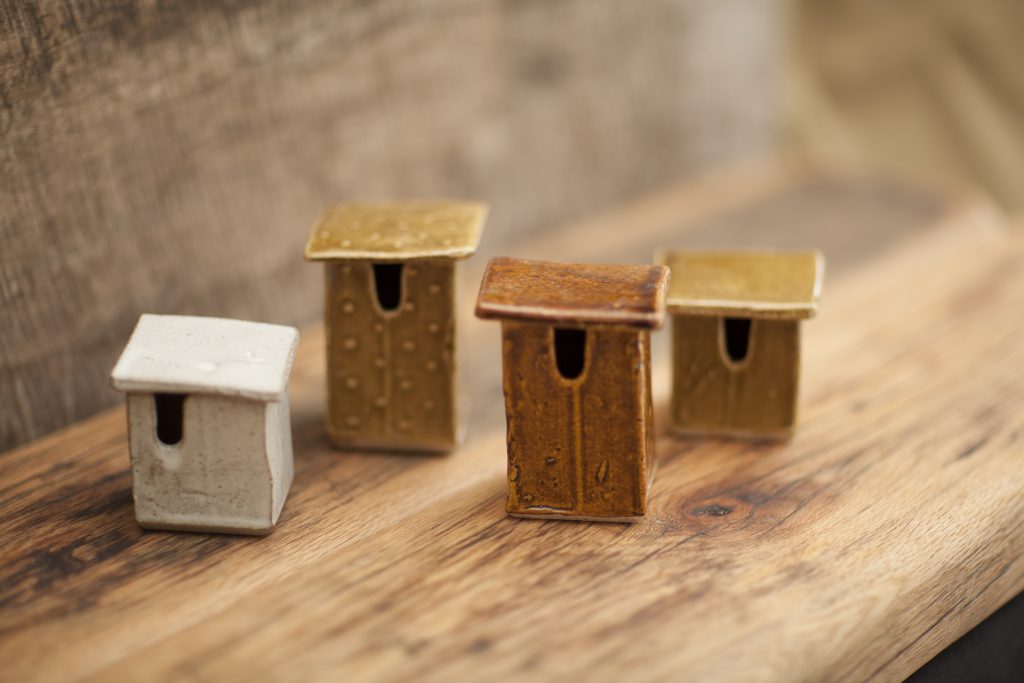 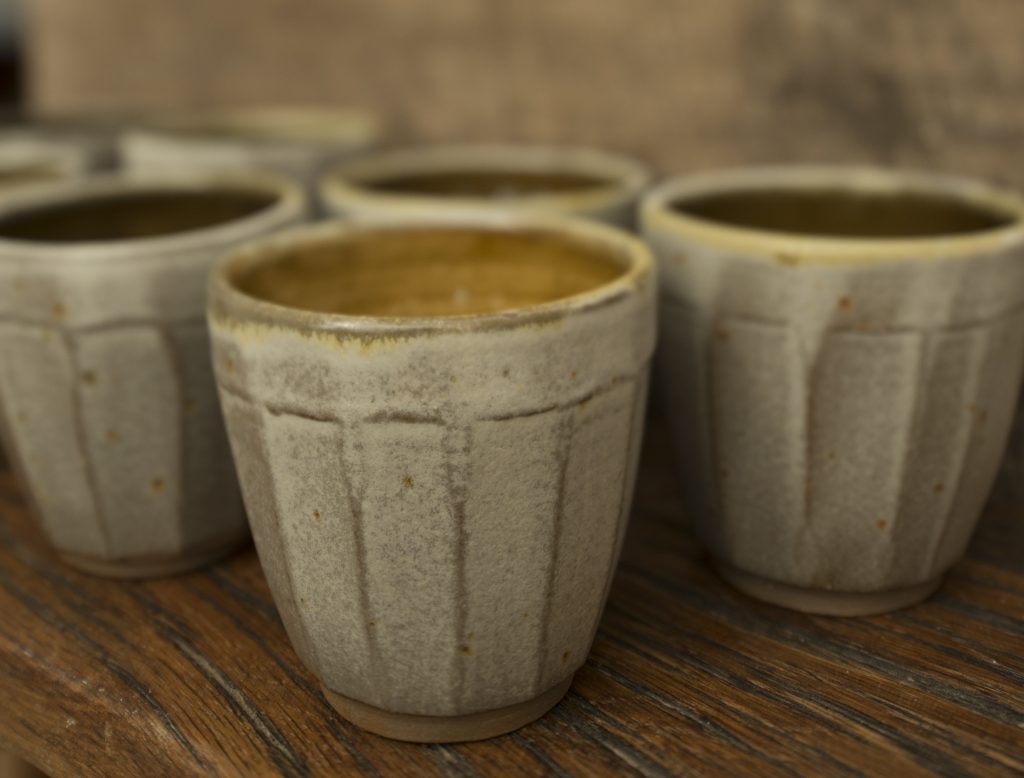 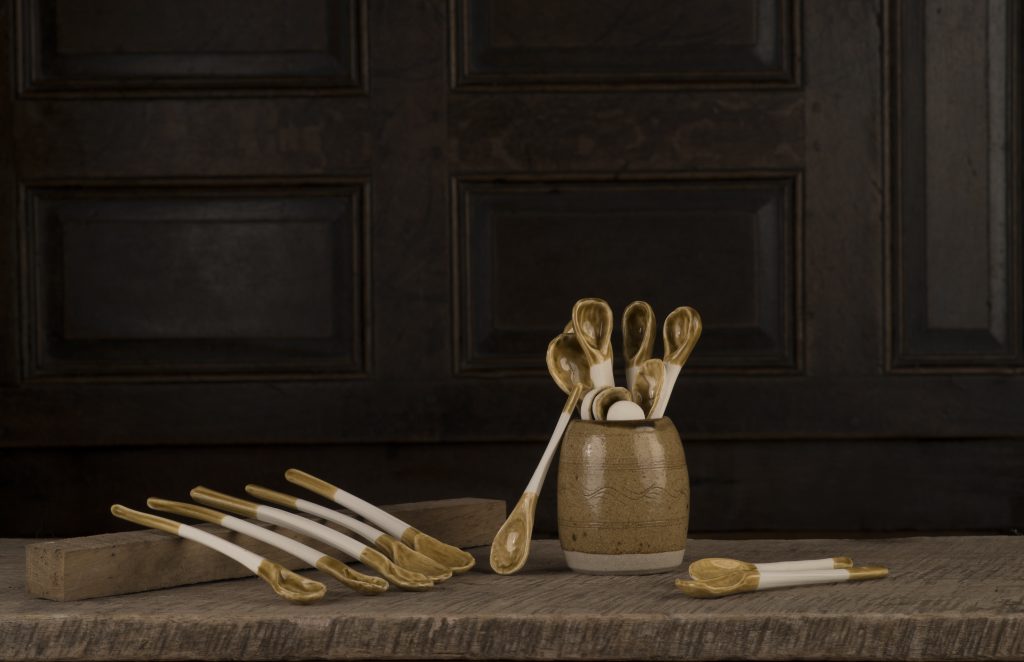 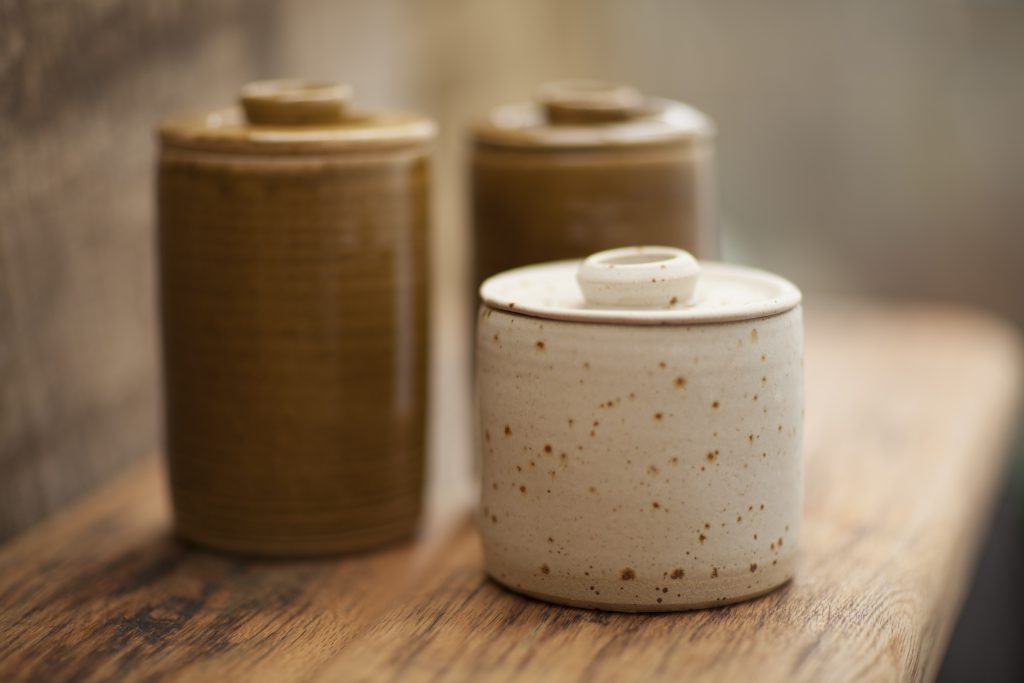 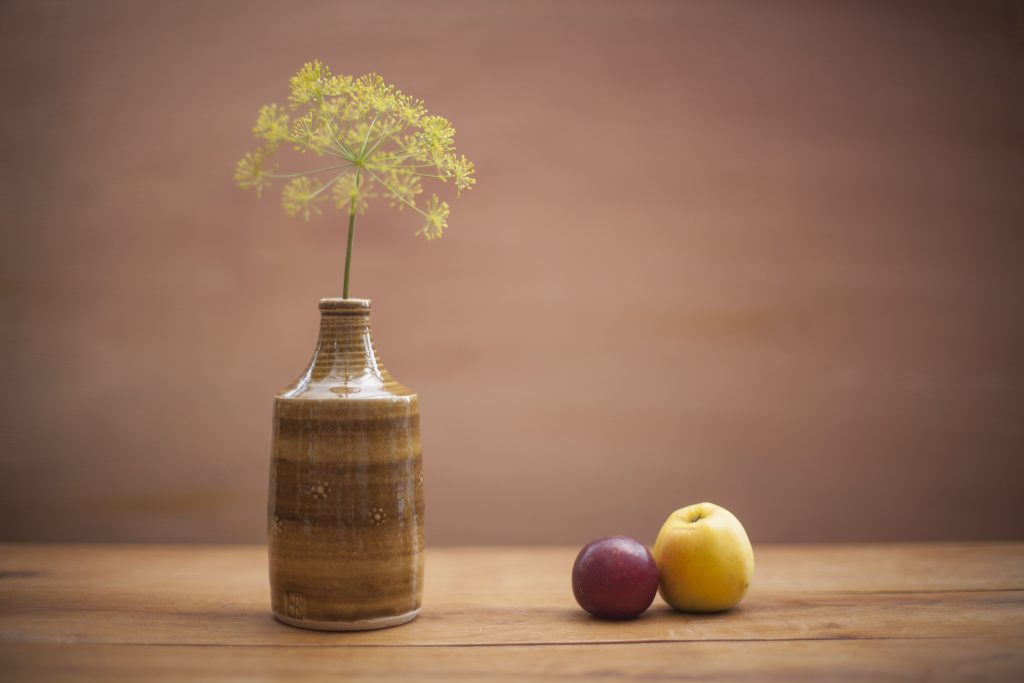 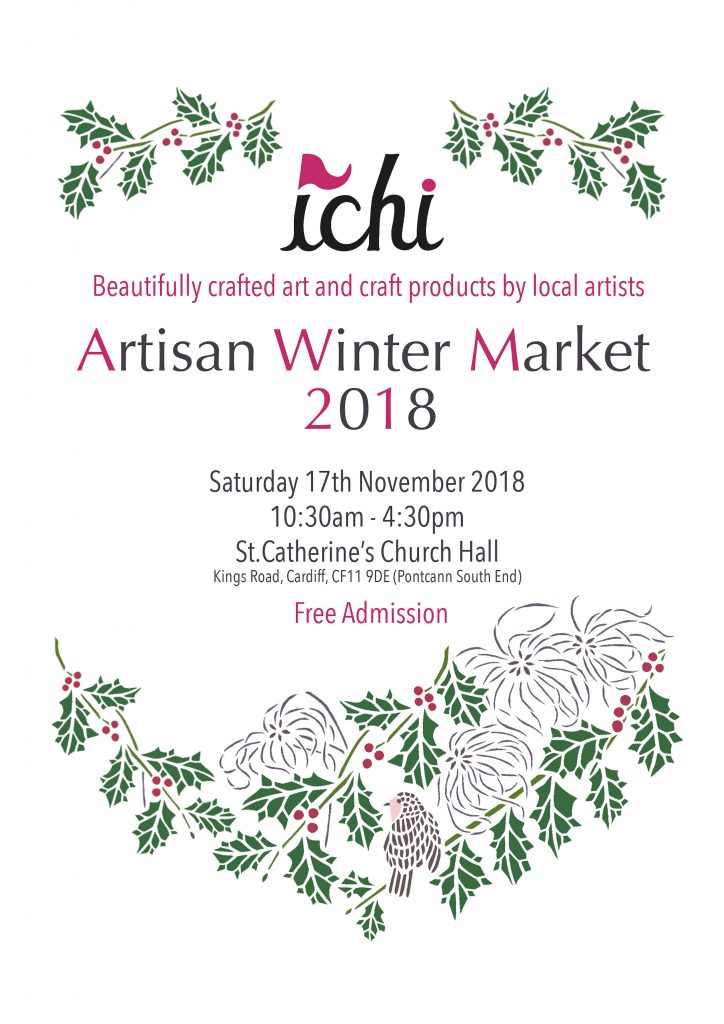 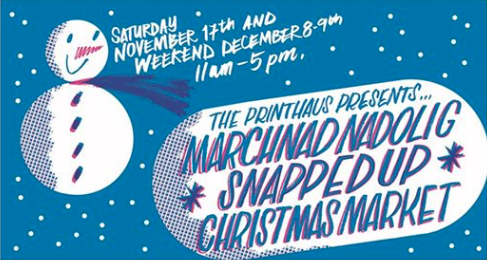 The Craftsman’s Market was formed, and opened in the Corn Hall in August 1975 . The original concept was to provide the public the opportunity to buy and commission quality, hand made British goods direct from the makers.That ethos remains today.

With approximately 35 craftsmen/women at each Market there is a wide range of hand crafted wares to suit all tastes. Some exhibitors have been coming to the market for over 20 years.

Both Sides of the Border

Both sides of the Border exhibition

The first firing of the year

At last the warmer weather has allowed me to start making again, it felt like a long winter this year, and the late cold Spring has been a little frustrating. These beakers are from the first firing of the year. It was a good firing, filled with functional pots and glaze tests. As always the output of a firing leaves me with so many more options and ideas than I could ever hope to work through, but as with the Spring we can only do what we can do, and there is little point in worrying about it. I’ll put some more images up from the firing soon. 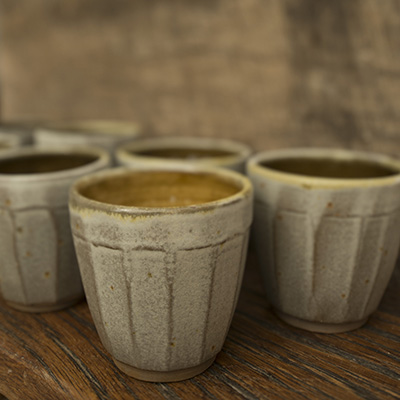 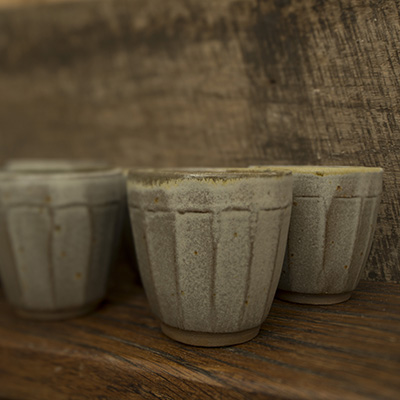 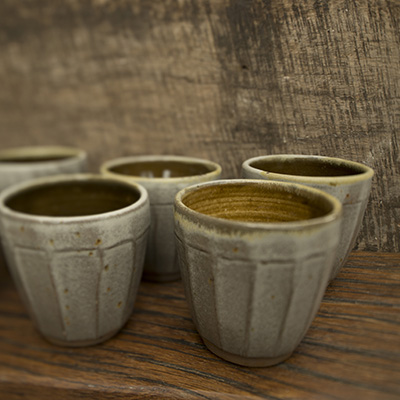 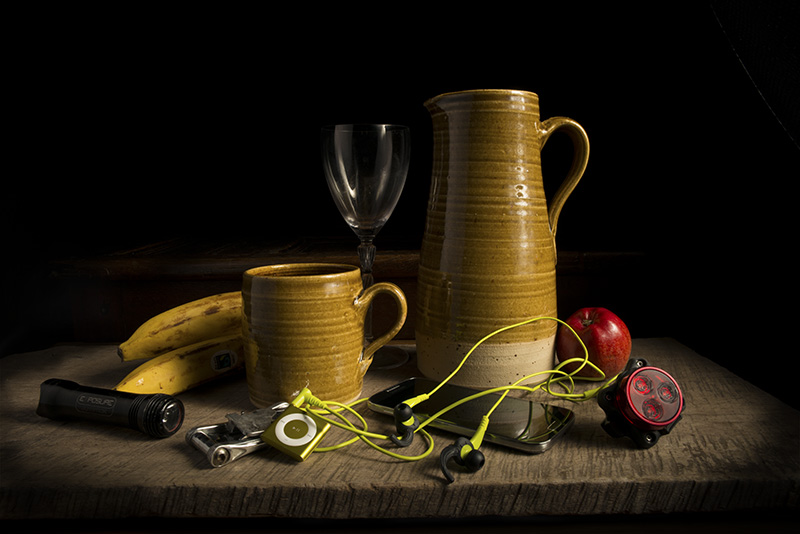